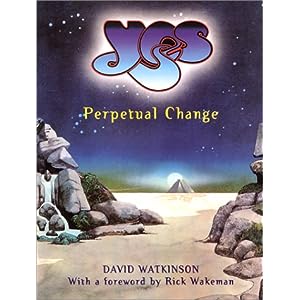 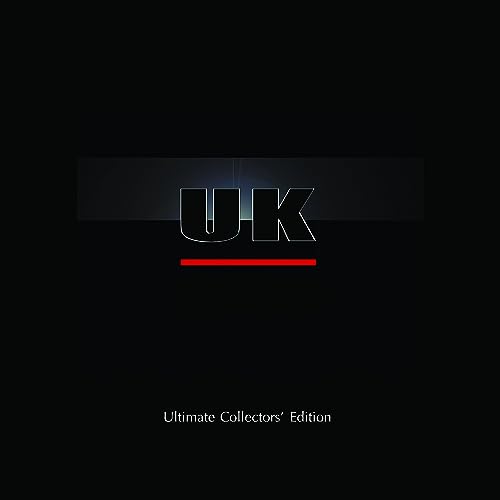 
News has just broken, in the New York Post, that the Wetton Estate is currently suing Eddie Jobson and his companies Globe Music Media Arts Corp and UKZ Inc.

The cause of the lawsuit is fees/royalties/earnings which remain unpaid to John Wetton, during and after his lifetime, for the following:
1. UK Farewell Tour Dates in 2015
2. UK Farewell Tour Dates merchandise income
3. Four Decades box set
4. Curtain Call box set
5. UK Ultimate Collectorâs Edition box set
6. UK Record Store Day 2018 vinyl
Fans who are aware of these problems have already begun to boycott Globeâs products, including the forthcoming unilateral re-release of UKâs Night After Night 2CD.
Eddie Jobson bankrupting his touring company, UKZ Inc (leaving John Wetton, Mike Mangini and Virgil Donati unpaid) is not the solution. Nor does it solve the failure to pay on the unilateral album releases by Globe.
The executor of the Wetton Estate, and Johnâs manager during his lifetime, Martin Darvill, had this to say about the court case:
"Itâs with great regret that the legal action has been filed, as a last resort, despite Eddie Jobsonâs written acknowledgement and admittance of the debts.
John delayed going into hospital for the biopsy on a large lump in order to complete the 2015 tour dates. The biopsy was the first diagnosis of his terminal cancer. Eddie Jobsonâs companies took all the UK 2015 show fees and merchandise income, and failed to pay over Johnâs earnings on the last public engagements of his lifetime. Eddie Jobson admitted debts", and made written promises on many occasions to pay all debts owed, but needed time, for other commitments. John agreed but it was an added stress on John during his battle against cancer that he had these problems (âripped offâ as the NY Post terms it, or ârobbedâ as celebrityaccess.com terms it) with, of all people, one of his bandmates.
The UK releases, including the UK Ultimate Collectorâs Edition box set, were unilaterally prepared without any input from John Wetton on the mixes, artwork or content. John had to read Eddie Jobsonâs blog for updates and to know what the content wasâŠsince then all communication from Eddie Jobson has stopped and releases have continued without the Estateâs consent.
One of John Wettonâs last ever tweets was he hadnât even seen a copy of the Ultimate UK career spanning box set.
This is a public call to Eddie Jobson to respect John Wettonâs family and his memory.

"We are truth made in heaven, we are glorious" (Anderson/Stolt 2016)

"We are truth made in heaven, we are glorious" (Anderson/Stolt 2016)